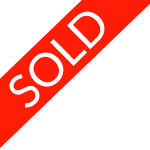 Set on a band of land between Webb and Burn Lake is the historic and picturesque Double "T" Guest Ranch.  Established in the 1930's, a stay at this ranch will take you back to a time when the Cariboo was home to only a handful of hearty ranch families.

The main ranch, consisting of 143 acres is a combination of open pasture and timber with rolling hills bordering crown land.  Along the shores of Burn Lake are the Ranch House and 12 rustic guest cabins.  The Ranch house was built in 1935, it is a 5 bedroom two storey home with a covered front porch and a back entry patio.  There is a large dining room where guest congregated for meals if they chose not to cook on the classic wood cook stoves in each cabin.

Scattered amongst the trees and along the lakeshore are the guest cabins.  Each cabin is furnished with beds, tables and chairs, cooking implements, fridges and wash sinks. Half of the cabins are single storey and the other ones have lofts. Washrooms and shower house are located by the Ranch house.

Cabins and numbers each sleep:

Cabin 5: one double, one queen and 1 bunk

Cabin 6: two doubles and one single

Cabin 7: three doubles and one single

Grazing License for 182 AUM's and a Grazing Lease.  Tenures situated adjacent to the Guest Ranch. 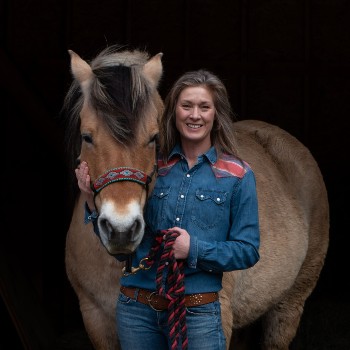